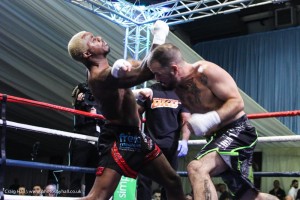 Owner, founder, fighter and managing director of Toe2Toe Boxing & MMA Academy. Educated in Coventry Leighton has tried his hand in a variety of vocations over the years. In January 2014 he decided to follow his entrepreneurial calling and life-long ambition to open a boxing gym. With a keen interest in the sport and a passion for helping others succeed Leighton now has an 8 strong team of like-minded, fully qualified boxing, fitness & mma instructors with a variety of expertise.
Leighton leads his team with a unique and successful style. With over 20 years boxing experience he shares his wealth of knowledge inspiring the Toe2Toe team and providing a safe environment for people of all ages to come and take part in a variety of different classes throughout the week. Former high level Amateur and professional bare knuckle boxer. Leighton now currently holds the Light Middleweight Bare Knuckle Boxing (BKB) Championship belt of Great Britain and also holds BKBtm 2017 fight of the year award against the UFC legend Melvin ‘The young assassin’ Guillard. 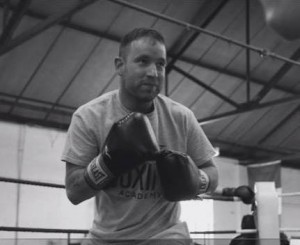 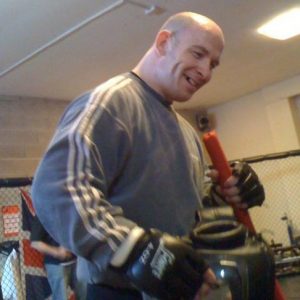 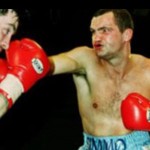 Former British and Commonwealth light heavyweight champion offering his knowledge on a 121 basis. 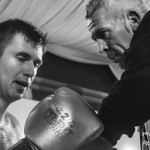 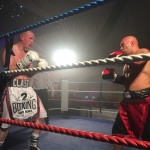 Ex England squad amateur star available for 121 or group bookings, Chris has a keen eye for picking up on fighters assets and bringing out the very best in them for fight nights. 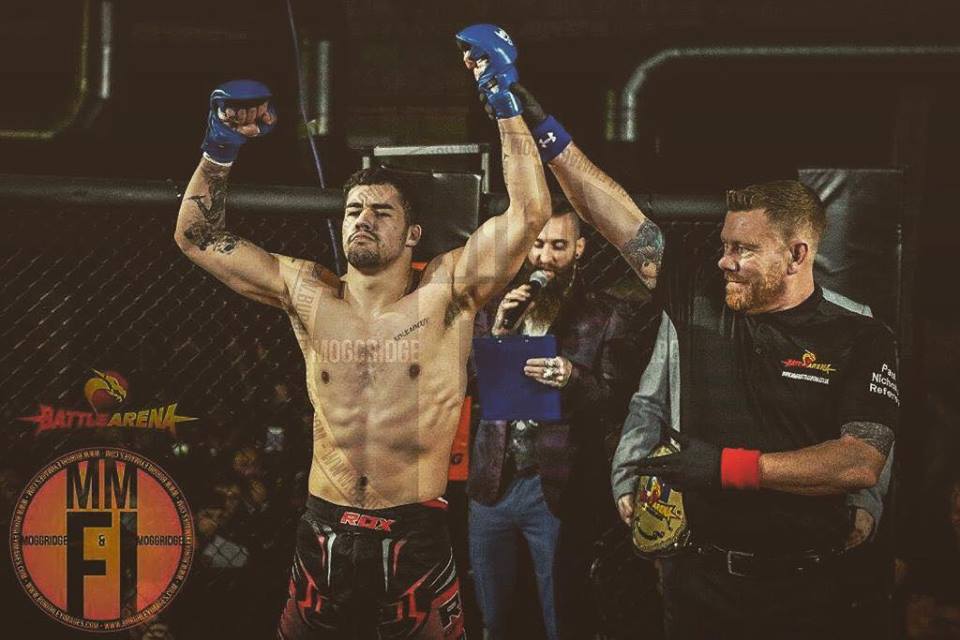 Being held back from walking by your team mate cuz the time before he got left behind 🔥🤣
.
#bareknuckleboxing
.
Leighton Brady Jim Brady ... See MoreSee Less